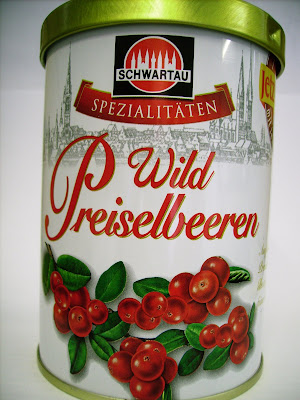 One of the classic accompaniments for roast turkey along with the gravy is cranberry sauce. Trouble is, most are just lacklustre sweet jellies that don't always bring the true tart character of the cranberry to the table. 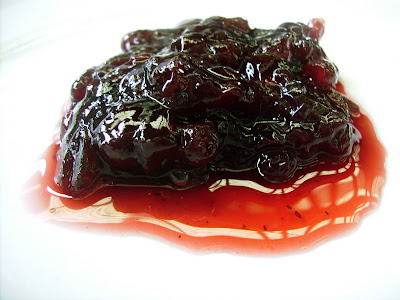 However, the German company, Schwartau, make a preserve from wild cranberries that is not only full flavoured with just the right balance between sweet and sour, but, also keeps the delicate texture of the whole fruit intact. 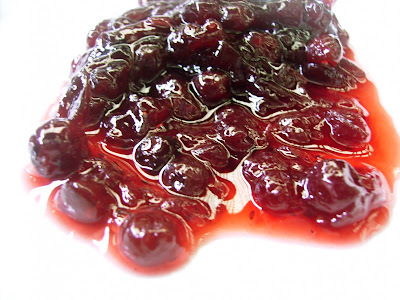 There amount of sauce to fruit is spot on, making it easily spoonable from the can, but it also spreads easily making covering your slice of turkey meat with just the right amount of addictive cranberry goodness a simple task. Any leftovers go well on a slice of toast along with a cup of coffee. It's brilliant and I promise you won't be disappointed. 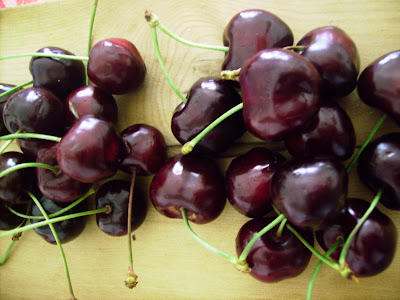 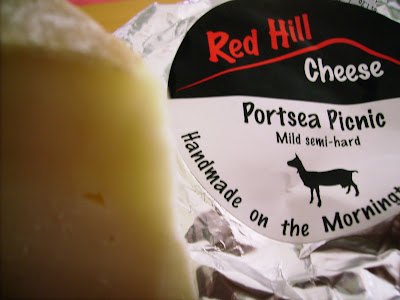 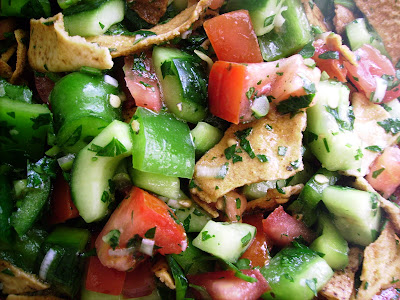 Comments
It seems comments aren't working for some. Blogger has been playing with things again, so I've restored the old settings. Let me know by email if you still have a problem, Contact Me is on the right-hand side.

Lamb In Old Sheep's Clothing
It's the name of an article I was commissioned to write. You can have a look here.