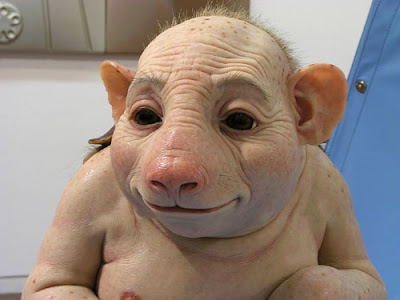 Neil, your post made me laugh, for once at this whole media mess. I was so fed up with the whole Gordon Ramsay and ACA mess. GR should not open his mouth again though!

Good golly Miss Molly where ever did you come up with that photo!?!? Incredible and I mean really incredible!

Without tv here all we get in the house is internet so I'm sure I'm missing out on all the GR fun.

My first laugh-out-loud of the day!

You are funny, you're really, really funny! Love the photo.

OMG what a funny photo!! I'm sure Gordon would love that!

That may well be the most horrible thing I have ever seen... :O)))